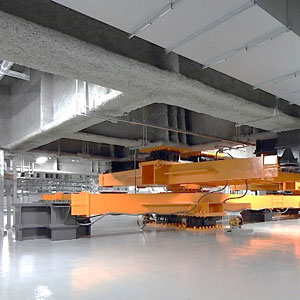 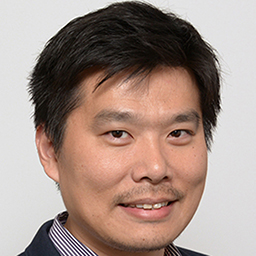 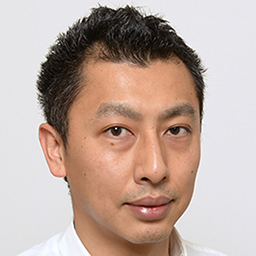 Incorporating base-isolation into tall building structures is one of the most effective seismic resistance strategies. However, past a certain height, the acceleration of wind loads, particularly in places like Japan, can deliver a challenge to building stability across two levels: that of the structural, and that of the perceived level of motion for occupants inside, which can cause discomfort, fear, and interruption to daily operations. With the development of a new base-isolation device and a two-phase seismic isolation system, the reaction to seismic activity of tall buildings can occur on two tiers, depending upon the severity of the earthquake and/or wind event.

This technology was implemented on the Kyobashi EDOGRAND building, a 170-meter-tall building in Tokyo with a semi-outdoor open space and galleria beneath it. For a project of this scale, wind loads, rather than seismic force, often determine the restitution capacity of a base-isolation layer. To ensure that the base-isolation layer had sufficient restitution capacity, an elastic-locking mechanism was installed on the layer to maximize the vibration-control effect during a major earthquake.

A two-phase seismic isolation system was used for the construction of the building. In phase 1, the elastic locking mechanism “locks” the tower in place to allow for safe, general operation of the tower and elevators during lower-magnitude earthquakes and strong wind-induced motion. If phase 2 is activated, this mechanism “unlocks” the tower to allow for a larger range of sliding, and thus absorption of seismic energy, during higher-magnitude earthquakes. During this phase, routine operational systems, such as elevators, are temporarily suspended due to the building’s motion; however, the building remains structurally safe.